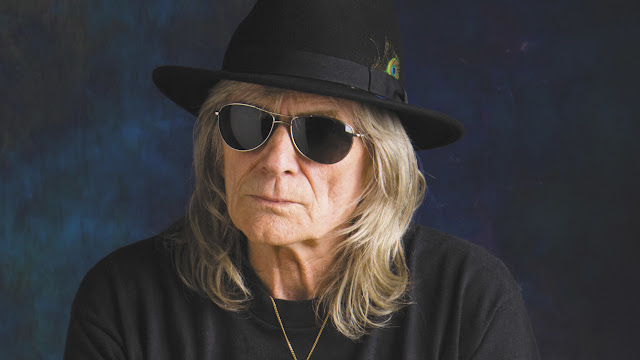 Henry McCullough died today after a prolonged incapacitation following a severe heart attack four years ago. He is survived by his wife Josie.


You would likely best know Henry as the Irishman on the Woodstock stage with Joe Cocker playing lead guitar on "With a Little Help From My Friends"; you might know him from the remarkable one-take solo he played on "My Love" by Paul McCartney and Wings when he was a member of that band. But you've heard him play on records like the original Jesus Christ Superstar, and Henry's song "Failed Christian" has been covered by Nick Lowe and Dave Alvin. And you and 50 million other people have even heard him at the end of "Money" by Pink Floyd on Dark Side of the Moon saying "I don't know, I was really drunk at the time." That's all Henry. 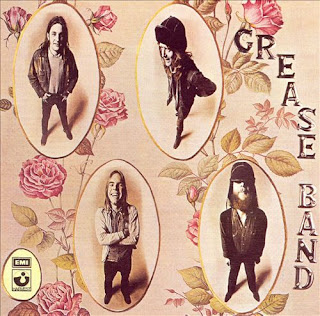 For me, Henry McCullough was THAT guy from the Grease Band, whose first self-titled album on Shelter Records has been a cornerstone of my listening since it was released in 1971. Four, sometimes five guys, trolling along on a song like a motor boat, grooving like there's nothing else to breathe in but the notes...easy stuff, completely engaging and contagious but played recklessly and dangerously. A take on "My Baby Left Me" that kicks that album off features some of the loopiest guitar picking I've ever heard, courtesy of Henry McCullough, like Jeff Beck's cousin on beer and roller skates. Imaginative, inventive and a little insane. I was hooked.

That album is full of great tunes. Alan Spenner's rolling bass and Bruce Rowland's steady propulsion work in tandem with Henry and Neil Hubbard's guitar parts. Henry also wrote five songs on it, including one he'd brought with him from his Sweeney's Men days, "Mistake No Doubt." All are winners. I think I read once that Johnny Nash was a big fan of the album, too. At no time have I ever not owned that Grease Band album in some format since it was released.


When I was a kid, my family employed a cleaning person who also was a preacher at her church. One day, she heard me playing the piano along to the Grease Band's rendition of "To The Lord" and she joined right in on the chorus with me and the record. It was a truly indelible experience, to hear how one song could pull people together. I told Henry about this in an email, and I think he was pleased and amused slightly. 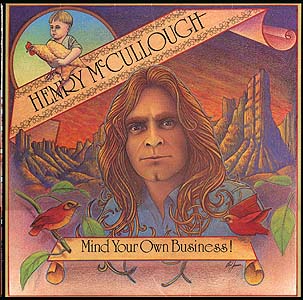 When The dB's recorded our second album at Ramport Studio in Battersea, I was pleased to see that Henry's first solo album Mind Your Own Business! was immortalized in stained glass on the wall alongside Who Are You and Johnny The Fox, among other albums recorded there.

I'd followed Henry's career for decades, and my New Orleans musician friends Jeff Burke and Vida Wakeman made contact with him in Belfast years ago. They gave me his email address and said it would be okay to write to him. So I did, which began a few lovely years of communication with Henry. It was not a lot of email traffic, but I was grateful for it and more so today.

Some of my heroes have turned out to be duds, but not Henry. He was a sweet, patient man who certainly didn't need to respond to a middle-aged fan across the ocean but did. In so doing, he helped prove to be the cool guy I'd always imagined him being.

I know nothing about the man or his music, but after reading your post, methinks I need to give his music a listen.
June 16, 2016 at 6:25 AM