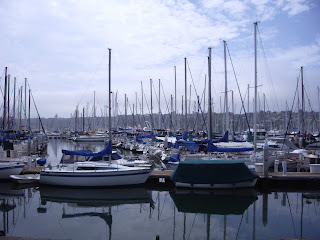 San Diego, even before Will Ferrell changed the pronunciation and translation in Anchorman, has always been a stop on the tours I've been on with Hootie. Tonight, we are playing the gig we do annually at Humphrey's By the Bay on Shelter Island. It's a great venue, with a harbor full of yachts bobbing beside the stage. 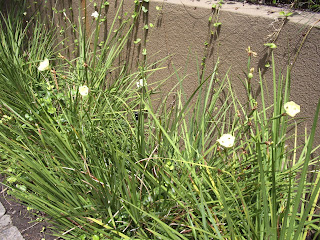 It's a nicely planned, planted amphitheater. We usually have rooms near the front-of-house soundboard location, and they have balconies overlooking the stage. On our night off, we listened to Bill Maher do his BIll Maher thing. It was the first time I'd been to a show at Humphrey's that I wasn't playing. 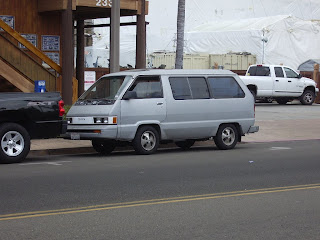 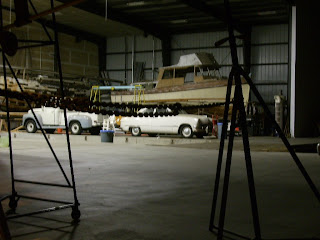 I also love to walk around the area, up to Rosecrans Street. There are ship chandlers, funky restaurants and lots of interesting old California cars. The Toyota LE Minivan, circa 1986, is one of my very favorite vehicles and there is a surfeit of them here. 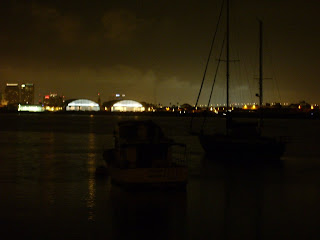 At the end of the day, we get back on the bus, driving now to Agoura Hills and dreaming in our bunks of the last show of the tour and what comes after.

amy said…
Would that be the same Toyota minivan the dB's had back when? Fun to look at, but hell in snowy weather.