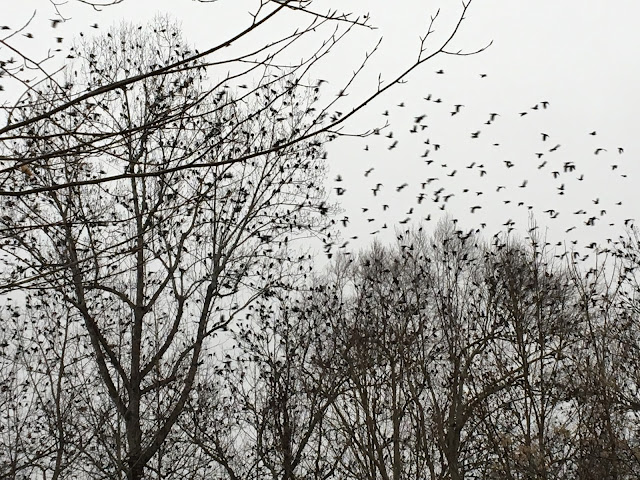 Just a note to let you know that I have decided to close my Facebook personal page permanently.

If you need me, you can find me here, or: