It would appear we have made significant progress. The third set of test pressings have been approved by my listening committee (basically, Brent who mastered the record, James and Mark who produced it with me, and two other friends with nice higher-end stereo units) and I've signed off on it with the pressing plant.

Eight to ten more weeks of waiting for the product to arrive. I guess that means I'm heading back to 30A in January empty-handed again. At least when I announce "I have a record coming out," I won't feel like a bald-faced liar.

Stay tuned. As a taste, here's what the cover's going to look like. 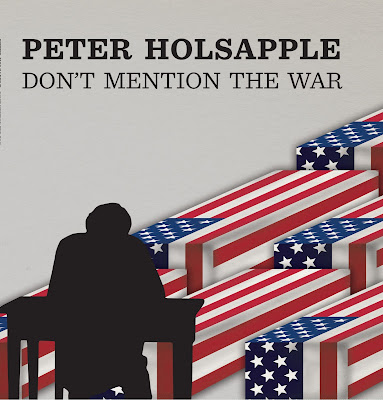