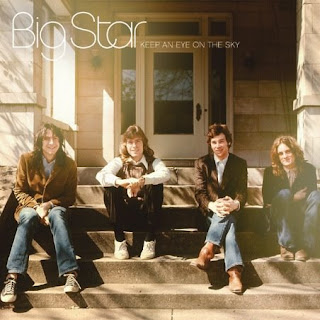 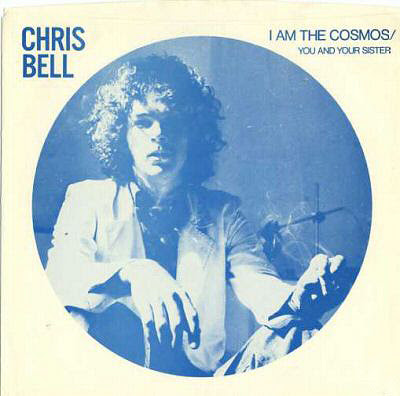 I've been worried lately because I didn't pre-order the Beatles mono box set that's coming out on Tuesday like all the smart kids did months ago. My friend from New Orleans, Joe Adragna, equipped me with mp3s of mono mixes, and that's kept me going and my appetite whetted for months now. But my family has also developed a ravenous taste for the Beatles and would love to be able to simply slip a disc into the player rather than trying to weed through Daddy's iTunes to try to figure out where "Taxman" is (the six-year-old's favorite song, along with "I'm a Loser").

So that just means that I'll be standing at the front door of my local cd store Tuesday morning, like so many folk will be doing that day, in hopes that the people who pre-ordered the mono box will a.) have already found it elsewhere or b.) have forgotten to come and pick it up. The chance of that happening, of course is almost nil. So I may be empty-handed upon my return home.

Meanwhile, thanks to the generosity of some of my dear friends, I do have advance copies of both the Big Star and the Chris Bell remasters.

Anyone who knows me even slightly is aware that this canon of work is probably the basis of most of my songwriting and my audio qualifications. I've had Big Star albums since they were in vinyl, those thick cardboard sleeves in which Ardent proudly housed them all those years ago. They have always sounded great to these ears, even when I was trotting around a cassette of the Chris Bell mixes that a Memphis friend slipped me--obviously not the highest of -fi, but that was part of the mystique at that point, like some unearthed treasure.

Well, here's everything in its most pristine state and replete with bonus tracks and alternate mixes. I'm a wowed state. The shocking brightness of stuff like Radio City sounds, of course, completely natural to me now (what wouldn't, after thirty-five years of constant play?), but the intense clarity of the instruments is very exciting and powerful in a new way.

Four cds of Big Star. Two cds of Chris Bell. An embarrassment of riches. So much to work through and enjoy anew.

My recommendation for those of you still unfamiliar with Big Star and Chris Bell: if your local store is sold out of Beatles, go home, wait a week, grab these two packages up and settle in for some high quality songs, performances and production.

Then you and I will pick up the mono box later on, after the initial tsunami has subsided.