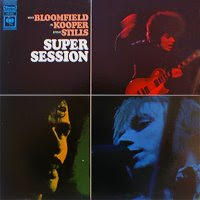 I got a couple more of these in me, then I'll get back to the world at large after the holidays.
Email Post
Labels: the twelve-year-old blues fan 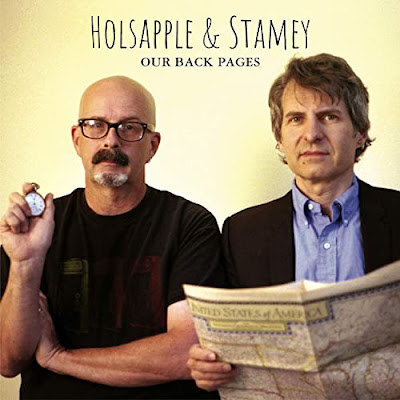