Oops, I just released an album.

The smart old rock-and-roller, the one who's been in the business for decades and has released records many, many times, would certainly be on top of his own career enough to make a blog post commemorating his brand new CD's release... 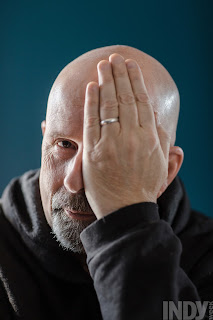 (borrowed from the INDY without permission)

Hi, welcome to day 2 of the post-Game Day world. I managed to miss blogging on the release date which was yesterday, but I can tell you it was a fine day. Lovely reviews from several sources which I'll link below; friends exhorting other friends on Facebook to buy the album; decent numbers for a small-potatoes kind of guy on Amazon. I was well pleased.

Whatever misgivings I may have had (and I may have had fairly many) about releasing this record were washed away with the warm and sweet things people have said to me about it. Where I had thought that my songs were too weird and personal and obscure, I was assured by many folks that I was speaking their language, that they could relate to what I was singing about and that it mattered to them. The sonic places I had believed would get savaged by recordists have not bothered anyone but me, and even I'm getting used to them. The joy I had making and listening to these tunes has been shared by almost everyone who has heard Game Day. Who could ask for more?

I went to sleep after spending about 20 minutes running instrumental mixes for the songs. I slept peacefully, got some good rest and woke knowing that the job was largely ahead of me with the album. The Peter Holsapple Combo makes its debut at the release parties at the Cat's Cradle Back Room (August 4) in Carrboro and the Gas Hill Drinking Room (August 7) in Winston-Salem; Glenn and Will are navigating my songs with dexterity and sensitivity, and I think people are going to enjoy this band as much as I am. My friends in Los Angeles will get two chances to see the PHC as well before the end of August. Then we start the business of getting around to the other cities we want to hit, like New York, Boston, DC, Atlanta, Athens, Columbia, Charleston, Savannah. After that, hopefully, we can expand our scope to include the Midwest, deep south and other points west. But that's a way off, and I'll let you know as the crystal ball clears.

Thanks to everyone who has made this all possible. I'll save the list for my Grammy® acceptance speech, but you know who you are.

No Depression
All Music Guide
Americana Highways
The Vinyl District

Tom L said…
Please come to St. Louis...Off Broadway or a Wood House Concert like you did with Chris. We will make it worth your while! TW, Amazon says the CD will be here in three days.
July 29, 2018 at 12:04 PM 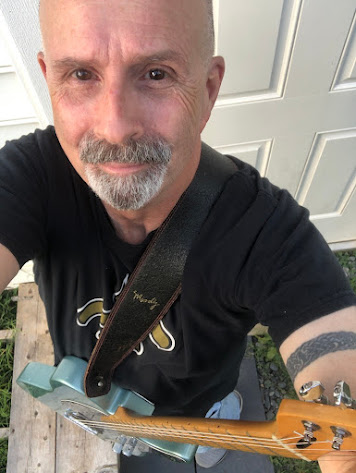 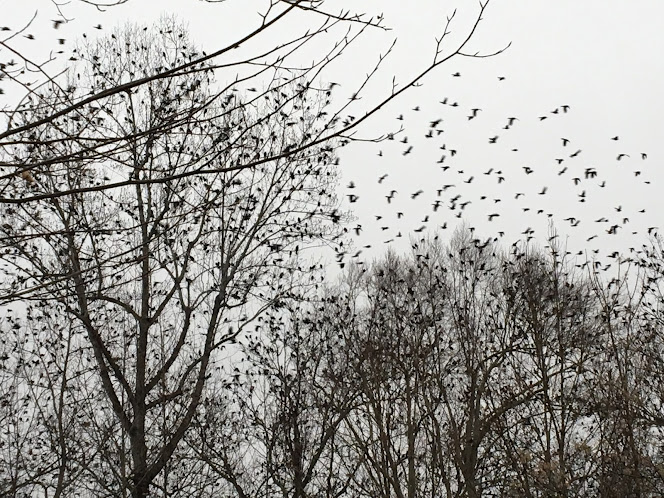 Look at me, I take pictures too!